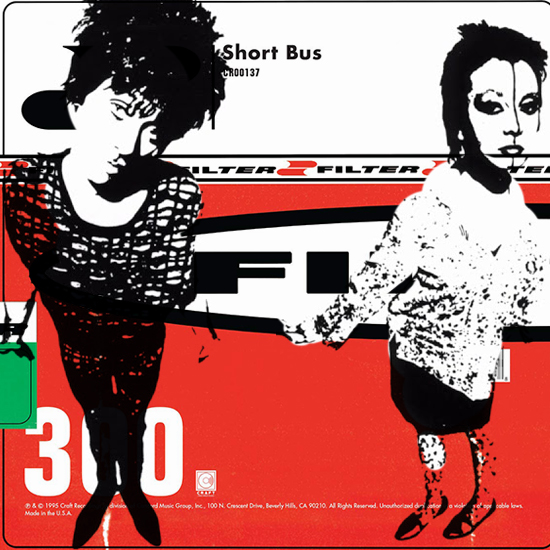 In 1995, the band Filter released the single “Hey Man, Nice Shot.” Many believed it was about the death of grunge king, Kurt Cobain, but it was actually about the public televised suicide by handgun of Pennsylvania state treasurer, R. Budd Dwyer in 1987.

On the extreme other hand, in a country called France, a small land mass that speaks a language very different from America’s English. In fact, if you didn’t know better, you might think the French were being strangled as they spoke. This is far from the case, simply put, this is what pretentious sounds like, very similar to what it sounds like when doves cry.

The year was 1985, French pop group, Les Rita Mitsouko released their second album with the hit, “C’est Comme Ça.” If not for the difference in linguistics, one could easily hear the influences of T. Rex, and that is because of Tony Visconti’s capable production.

Fast-forward to the year 2020, perhaps one of the worst years known to humankind, the world was hit by an out-of-control virus conveniently named COVID-19, which forced social distancing and even isolation.

It was during this pandemic that 57-year old man, Sungmokoo.com created this concoction commonly known as the mash up, merging the unlikely abominable pairing of Filter and Les Rita Mitsouko.