You could take away all of John Denver’s accolades, his Emmys, Grammys, American Music Awards, and Poet Laureate of Colorado [1977] (seven awards in total), and you’d still have his memorable songs. But if you take away the songs, what would you be left with? At the very least, he would have an origin story.

On New Year’s Eve of 1943, John Denver was born Henry John Deutschendorf, Jr. in Roswell, New Mexico. He was an army brat, moved from place to place with his family, and grew up friendless.

Take away John Denver’s trademark granny glasses and what would you be left with? 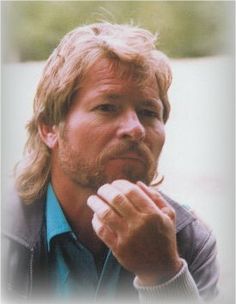 Turns out these prophetic lyrics were not written by John Denver, but by John Martin Sommers (which goes to prove that you can still learn something new every other day), because life did turn out to be nothin’ but a funny funny riddle for John Denver.

1993 proved to be a difficult year for John Denver. He pleaded guilty to a drunken driving charge, and was placed on probation. 1994 was more challenging, while still on probation, he was again charged with misdemeanor driving under the influence after crashing his Porsche into a tree in Aspen.

Which would all lead to 1997, the toughest year of his life, when he flew and crashed his Adrian Davis Long-EZ plane into Monterey Bay and died. His body and head were so disfigured that dental records were no help, so they had to identify him by his fingerprints. He died at the age of 53, which means that I am officially outliving him.

“When the authorities found John Denver after the plane crash, one of the investigators vomited up a John Denver Omelet, which led a chain reaction of spew and shock.” 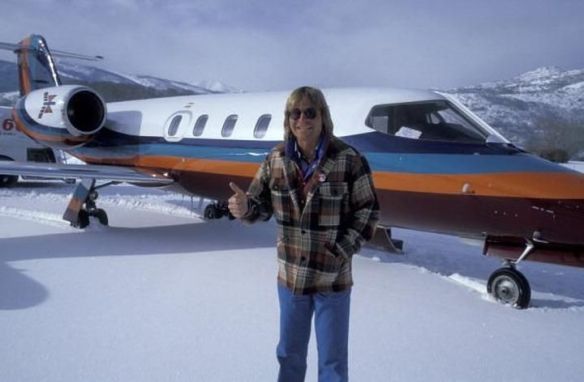 “Some of Jackson Pollack’s art looks like John Denver Omelet on canvas.”

2 thoughts on “John Denver and a Pop Music Daffynition”