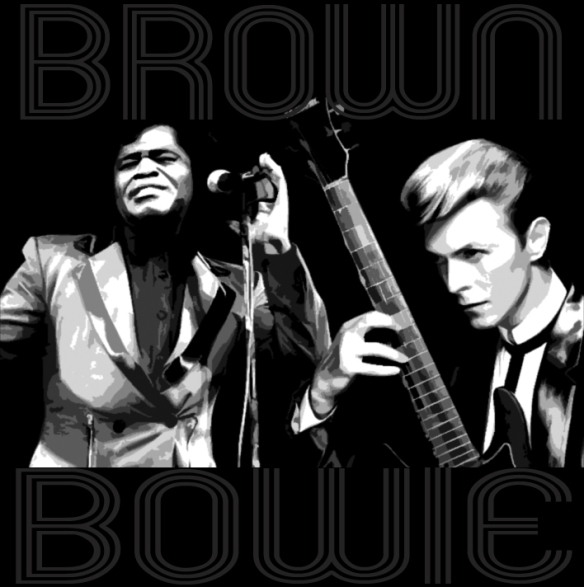 Not A Fact, But Probably True

This mash up was originally posted on SoundCloud, but due to copyright reasons, it is now here.