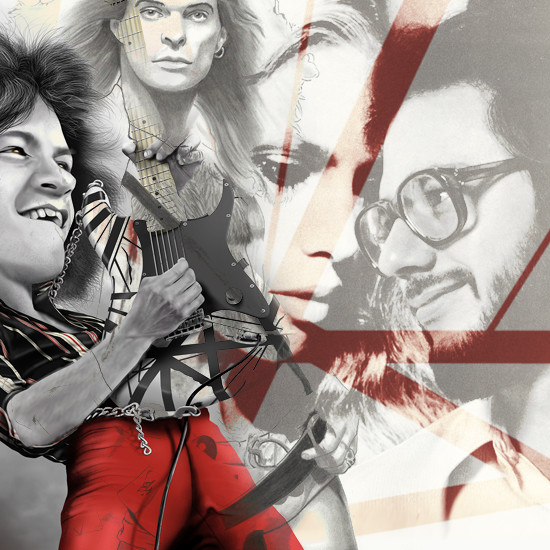 Most of us know what a Van Halen is. In case you don’t, Van Halen is a rock and roll band named after lead guitarist, Valerie Bertinelli look alike, Eddie Van Halen. By the way, the two were married from 1981 to 2007.

Most of us don’t know much about Rupert Holmes, which is often the case for a musician who is a one hit wonder. In his heyday, he looked like a younger Charles Nelson Reilly. For those who don’t know Reilly, he was a celebrity in the ’70s, best known for an odd sound effect he would make while adjusting his comically large eyeglasses.

1 thought on ““(Jump) The Piña Colada Song” by VAN HALEN Vs. RUPERT HOLMES”