Previously on What’s Up With Yacht Rock:

And now, we return to What’s Up With Yacht Rock. 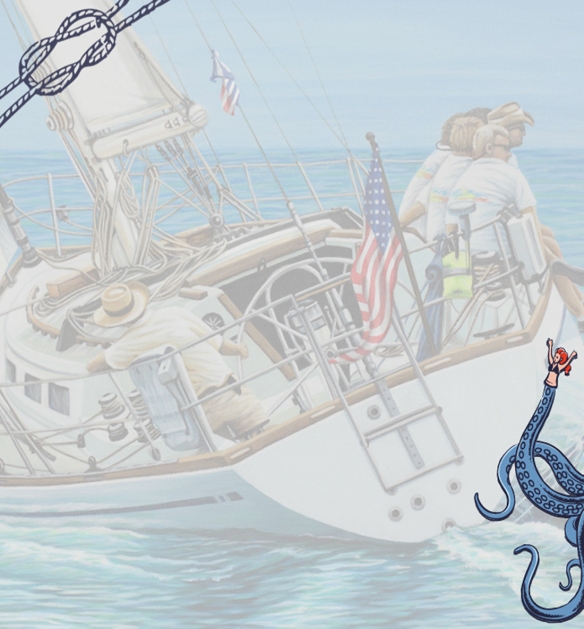 How do you know if a song is yacht rock? First, you have to answer these questions. Is it smooth? Is it performed by white musicians? Is Michael McDonald singing? Can you imagine yourself on a yacht? Is it laden with the synth-trappings of the late ‘70s and early ‘80s.

If you answer yes to four of these questions, it is indeed yacht rock. But hey, how about Kool & The Gang? A song like “Joanna” is definitely smooth and weighed down by that wonky sound of synthesizer, but here’s the rub, not white musicians, yet, if Michael McDonald sang with them, yacht rock. Get it? Good.

Here are some more classic yacht rockers: Hall & Oates, Pablo Cruise, Boz Scaggs, England Dan & John Ford Coley, Ambrosia, Gino Vannelli. There are many yacht rock songs by artists that aren’t through and through yacht rockers. For example, Dave Mason’s “We Just Disagree” is the prototype for yacht, but is not a true reflection of his body of work. He rocks a little too hard (barely) and avoids being the stereotype yacht rocker, more of a yacht dabbler.

Some things are best understood by experiencing it, and all the talk in the world just gets in the damn way. There is a link to the SoundCloud page with two block mixes of yacht rock music.