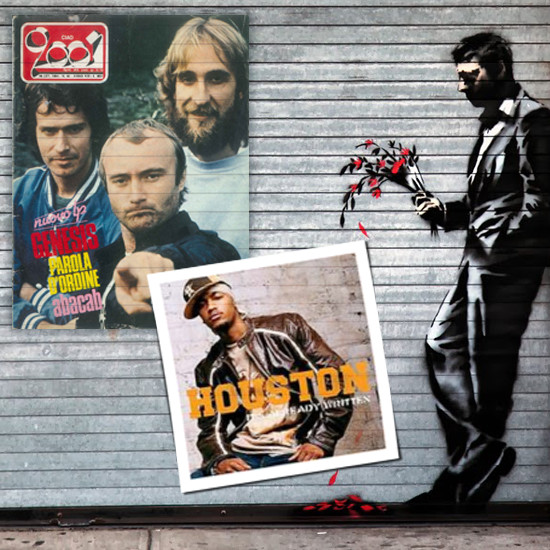 If I have learned anything from Senator John McCain, it is this: follow your dream regardless of political party. If you want a democrat, Joe Lieberman, to be your vice president, make it so, otherwise, you will compromise your values and end up with a Sarah Palin, just another chapter in the de-evolution of the Republican party, beginning with Dan Quayle to George W. Bush to Sarah Palin to current f dictator wannabe, Donald “Drips Like Gonorrhea” Trump. Now let’s see how the Republican party operates without a conscience and heart. R.I.P. John McCain.