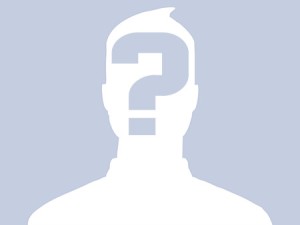 This man. This dick. This ridiculous dick of a man. Why, he oughtta…

He deserved to die. No one was made more aware of this than the man himself. When he looked in the mirror, all he could see staring back was something that was the complete opposite of decent. Typically, the word would be indecent, but it doesn’t carry the weight of the gritty underbelly he resides in. It doesn’t define how he is the shit that clumps to the bottom of ones shoe at a formal event, or the last piece of vomit stuck in ones teeth. After a quick introspection, he merely shrugs his shoulders before walking away.

He should have known better and learned from his mistakes, but life is short, and there’s a sucker born every minute, and if you do the math like an Asian, everything equals opportunity. To clarify, Asian math is not racist when it is a truth. Even when incorrect, an Asian’s mathematical process is nothing but thorough.

His flaws are many, from arrogance to trivial to tantrum-throwing to plain ignorant to allegedly rape-y. This best explains the omnipresent stench of who he is. Yet, everyday he wakes up and allows the world to accept him. His lack of moral compass is unacceptable even in a post-Trump family era.