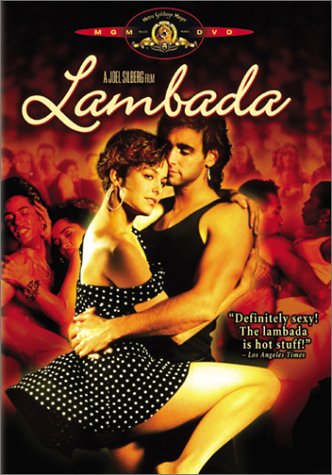 Diana Betterworth was having the worst day. Ever! She was dying in real time. It began this morning with a persistent cough, followed by the profuse spitting up of blood, up to a half gallon. She feared if she closed her eyes long enough, they would never open again. And the pain, it was agonizing.

She groaned at the exact same time she figured the whole mess out. Thirty years ago, she was fifteen years old and in teenage love with Blain Budonovich. Like typical teenagers, they were stupid. It was only perfunctory that they performed the lethal soul suicide pact.

We all know that a suicide pact is an agreed plan between two or more individuals to commit suicide. The soul part includes one extra ingredient. Since this oath occurred in 1990, it is only natural that the lambada, the forbidden dance, was involved.

Diana concluded that Blain must have been dying, thus explaining her current predicament. She always had suspicions that she should have consulted a witch doctor. She tried to disperse the black magic killing her to no avail. She even prayed to God, which she had never done before. Her final moments of life were awkward and inexplicable.

Many years later, the police would eventually discover that Blain had made the soul suicide pact with eight others.