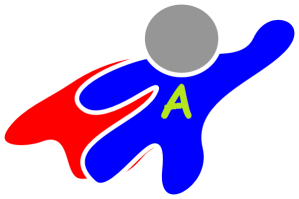 For the most part, it made perfect sense that Christopher Walker ended up being a superhero. He was white, rich, and bored, and in that order. His parents were killed by wicked carjackers when he was nine. He was raised by a pack of ninja nuns. He was a walking, living superhero origin.

Reasons he donned a cape and cowl to fight crime: 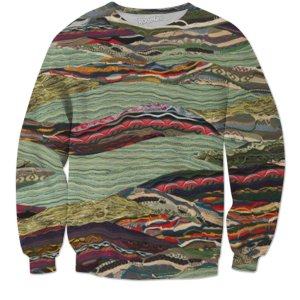 The Knitter knitted this Cosby sweater and saved the fate of an alternate universe.

Alas, good intentions are never enough to fight crime. One needs a decent superpower, something better than the ability to knit proficiently. Christopher Walker, AKA The Knitter, should have knitted himself a bulletproof hat, instead of being shot through the head by a panicked bank robber.