When searching the word ‘peculiar’ on the interwebs, this was one of the first images to appear.

Maria Padilla was peculiar, to say the least. But it had nothing to do with her appearance, even though she was absolutely stupid crazy for plaid, wore her bra as an overgarment, somehow cornrowed her eyebrows, and every time she was faced with a choice, her tongue dropped out of her mouth. One day, she will have it reattached.

END_OF_DOCUMENT_TOKEN_TO_BE_REPLACED 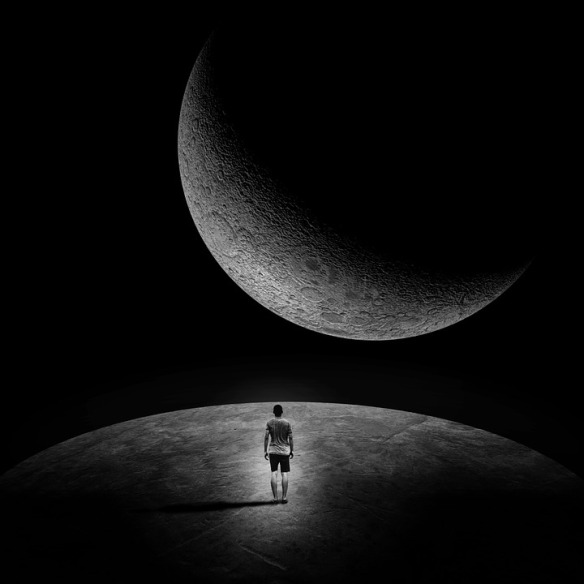 The moon said, “Checkmate.” The man stood there, dumbfounded. Minutes later he said, “You’re a checkmate.”

Long into the night, the man debated with the moon over the terms waxing and waning. All the while, growing louder and louder with each shot of cheap bourbon they imbibed. The man claimed that the moon was waxing, and the moon insisted that the man was waning.

It did not matter a lick that they were both correct, for there was still a lot of bourbon left. What the two lacked in intelligence, they more than made up for with their impeccable stamina.

END_OF_DOCUMENT_TOKEN_TO_BE_REPLACED 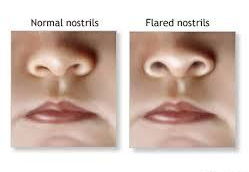 Severe anger may cause flared nostrils, severe unexpected diarrhea, and forgetfulness. If these symptoms occur, consult your doctor immediately, for these side effects may prove to be lethal.

Vince was in the middle of a serious conniption fit. His nostrils were flaring as his breathing went ape shit, fluctuating wildly between long and short breaths. This made his face turn a shade of red somewhere between envy and wrath. As it were, he was the rare one out of six hundred people, who could actually make visible steam come out of his ears, so like a dog who licks itself, he did. His intense gaze, if isolated and taken out of context from the rest of his face, looked like he was choking. His fists were so tightly clenched, they turned ghost white. All the while, he stunk to high hell, for he had avoided showering for a third day.

END_OF_DOCUMENT_TOKEN_TO_BE_REPLACED 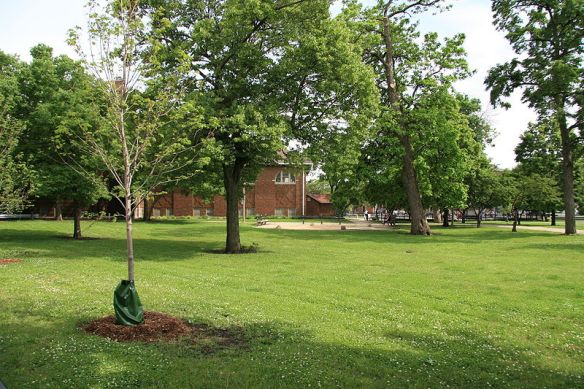 Spring in Chicago has been added to the endangered species list. Many thanks to all the corporations for knowingly destroying the environment to profit.

It was the middle of March in Chicago. To be precise, it was the Ides of March, the historic day whence Julius Caesar [Inventor of salad and a hairstyle] allegedly spoke the words, “Great ghost of myself. Et tu, Brute?”

It was 70 degrees, and the sun was shining brightly as if were 82. As any good native of Chicago knows, this was a bonus day, as in, it was as rare as an edible pre-packaged thing of apple pie, as in, probably definitely a byproduct of the impending global warming, which will certainly devastate us all, as in it could easily snow the next day. By the by, it did, followed by reasonable tornadoes the next.