It’s been a stretch since I last mewled at you all. Meow. I didn’t think it could be possible, but things have gotten crazier since then, right? Alabama. Jerusalem. Wild fires in California. Our current president, TRUMP. North Korea. The new Fancy Feast® roasted salmon in primavera sauce, chunkier is better. It is so good. I have been known to beg for more. MATT LAUER. Pitch Perfect 3.

Disclaimer: The viewpoints expressed by the author do not necessarily reflect the opinions, viewpoints and official policies of sungmokoo.com.

I would like to rub your face in my fresh foul litter and declare a hearty, “I told you so, fleshy trash.” I predicted CBS’s Wisdom Of The Crowd, starring grabby competent talent, JEREMY PIVEN, would be cancelled. Granted, for reasons unrelated to ratings. Nonetheless, the axe has fallen on this dramatic soup turd. 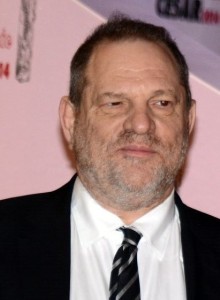 Speaking of celebrity scum, a lot of these ass dicks are surfacing and making headlines, thanks to the #MeToo movement. Don’t take offense for the following catsplaining: #MeToo spread virally as a two-word hashtag used on social media in October 2017 to denounce sexual assault and harassment, in the wake of sexual misconduct allegations against film producer and executive HARVEY WEINSTEIN. America admits #MeToo for the abuse it took from Russia. 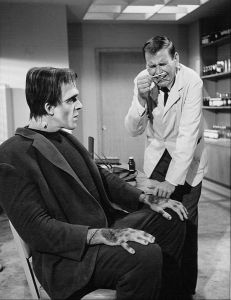 It’s very despairing that none of the sexual predators are a surprise. They all make perfect sense. It’s like, if someone told me that FRED GWYNNE, the actor who portrayed Herman Munster on The Munsters was into necrophilia, I’d be all like, hmmm, that makes a lot of sense. Celebrities, especially actors, are a reflection of the persona they portray in public.

If you’re a legendary rock and roll icon and you’re commissioned to write your autobiography, if the first words aren’t, I’m damn lucky to be alive, you need to shut the fuck up. I don’t care. I have a pretty good idea how boring it is to be privileged. Next!

With the holidays just around the corner, you may ask: What does a cat celebrate? What does one say? Merry Christmas? Happy Hanukkah? Quizzical Kwanzaa? Shut the fuck up, we’re cats. Just have the elegance to say something other than “Who’s my kitty cat? Who’s my kitty cat?” in that annoying coo.

Until next time, there’s a feline saying, “The folly of humanity is in their stupid reckless thumbs and fingers.” Think about that while you make your next sandwich, KIM JONG-UN.