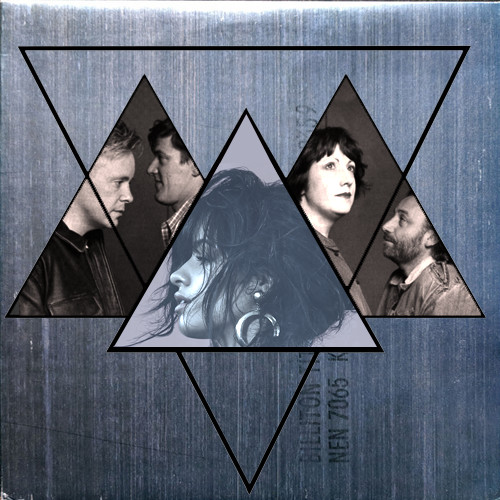 He closed his eyes, grabbed the mic stand, dipping it, and crooned into the mic, his deep baritone boomed, “I’m not your mother, son. I’m just a cumberbund.” He wanted to stop, but as the adage goes, the show must go on, if’n you want to get paid. Fifteen years ago, he wrote this song on a dare, and it went on to become a huge hit. He still had payments on his second Mercedes, the ex-wife, not the car, so he continued to sing. The part of the crowd who cared, cheered as if their lives depended on it. The other 97% went on with their lives, staring dumbly at their phones.