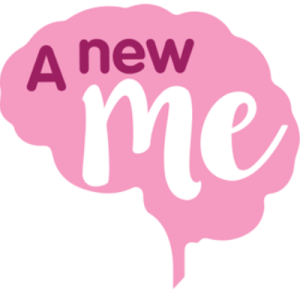 I am you as you are me and me am you and me and you make we, or them depending on which side of the bed you fall out of.

The new Anita Mann was in full swing. Gone was her old scripted stodgy self, and in was her new spontaneous and youthful self. No one had the heart to tell her it sucked, so she went with it, full on.

Her method was simple. When faced with a decision, she would consult her gut, and as quickly as possible, go with the opposite reaction. For example, this morning, a co-worker showed her a video of a cat skateboarding. Typically, she would go awww and make a face like she was about to kiss a clown with fresh make up on. Instead, she refused to watch the video and said, “I prefer larger animals now. Cats are insignificant.”

Pleased with herself, she continued. “If you take a look at cats, you know as well as I do, they have low IQ’s, very low.”

Five minutes later, she realized that she was speaking to no one. She made a mental note to keep her eyes open the next time she ad-libs.