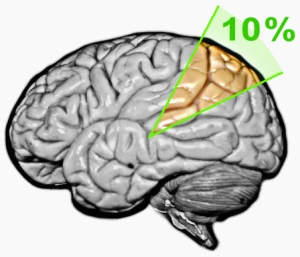 “You’ll need a new identity; one that won’t arouse suspicion. Yes. You will be a traveling salesman, and you will sell Bibles door to door, and your name will be Christian Day.” Bob Nobb gesticulated all over the place, while pacing. He was in hyper-brainstorming mode.

Christian Day barely nodded and said, “I love it,” flatly, with no hint of inflection. Truth: he barely understood what he had just said. It was a responsive utterance that was solely instinctive, much like a cough after a tickle in the throat.

Bigger truth: Christian had amnesia. As fate would have it, the first person he encountered was Bob, and Bob could give a flying fuck because he was on a roll. “And then, you could wear plaid on stripes just like a professional salesman. We’ll obtain our inventory from hotels. Who’s going to notice a missing Bible or two or three? Huh? And since that costs us nothing, whatever we charge for it is 100% profit. In other words, we are in the money.”

Christian recognized each word, but not in the order Bob was spewing them. The confusion made his lips quiver involuntarily as if about to cry. Had Christian any sense, he would have fled, but he had no idea. It had been scientifically proven that Bob ranked as one of the grandest morons of the century.

In reality, it is amusing that Christian was about to commit the crime he was sent from the future to prevent. No one had bothered to think that the rigors of time travel could short out the brains of Briff Brackerson, Time Bounty Hunter.