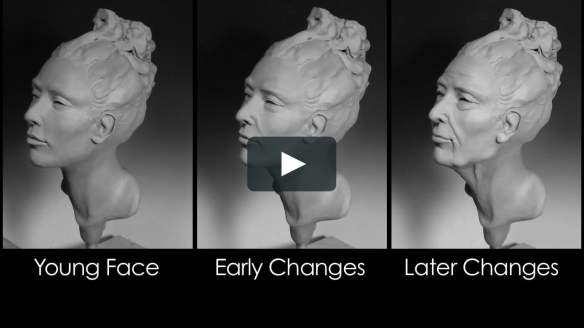 All of his friends were doing it was the only logical excuse Justin Sheepskin needed to unwittingly register his face into a facial recognition database. How could he not help data miners? It was the latest craze. Submit a current photo of yourself into an app, short for application, and the program will generate a photo predicting how you’ll look up to 40 years in the future.

Lest it be known, this “trend” will end soon. It’s fate was sealed the moment Justin heard of it. He was the opposite of a trendsetter; he was a trend killer. Without fail, the second after something is “Justin-ized”, it becomes passé immediately after. Here is an example: In 1994, Justin discovered grunge music. 30 minutes later, the poster boy for grunge, Kurt Cobain died. It was almost as if Cobain knew about Justin’s entry. Sad fact, Cobain did know. He became so disgusted that his music had become “Justin-ized” that he took his own life not to be part of it.

Justin had begrudgingly turned 39 years old. Aging had not been kind to him. By 20, his hair went completely gray. By 30, he went completely bald. At 35, he evolved into a full-blown albino. He had to know what the future had in store for him.

After uploading a fresh selfie of himself, the app returned a blank photo, as in, the background was all there, but no Justin. He stared at his phone as he would his dog after it pisses on the couch, to no avail.

At that precise moment, a plane violently disrupted his home by landing on it, or rather crashing into it. Had Justin survived the freak fiery accident, he would have had a tremendous aha moment.