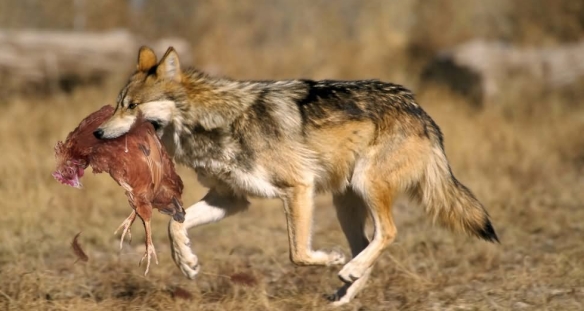 The wolf fancied himself as an abstract artist. This was just a nicer way of saying he was perpetually lazy. The fact remained, he was really lazy; lazier than the three drunken racists fast asleep under that orange tree with sombreros over their snoring, slobbering faces.

The wolf’s roving vision finally settled on a chicken pecking at the ground under the shade of another orange tree. He wanted to tap that chicken bad, but his disposition would not allow him to think with his growling stomach, what with all the stalking and the chasing and the pointless running around. It was too hot, and the wolf was not good with perspiration and quickened heartbeats, especially his own.

Instead, the wolf laid his head down on the cool ground, daydreaming of one day having a huge ass wolfro. He envisioned himself preening in a reflection picking out his fro with dried out chicken feet, finally giving him that extra height atop his head, so his face didn’t look so fat. He sighed, “Good times.”

His hunger was now getting the best of him, and he stared at the chicken. As luck would have it, an orange dropped right on the chicken’s head. The chicken fell over, unconscious, possibly dead. Chickens have weak skulls, if you flick a chicken on the head with just another force, you brain damage it a second before it dies.

The wolf was beside itself. Did that just happen? Did he will that to happen? Did a greater force… The next thing the wolf knew; the inanimate chicken was in the grips of his jaws, as well as the orange. He slinked away with his dinner and drooled viciously as he imagined how he would alternate bites of the chicken and then the orange. He was amazed how he had never thought of that combination before. His eyes widened with the idea of walnuts.