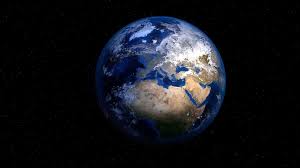 The band Rush said it, so it must be true. “The world is, the world is
Love and life are deep
Maybe as his skies are wide.”

He was feeling more than uneasy. You would too, if you were transported 528 years from the past. Not only that, he was hungry, as in very. His stomach growled so loud; it shook his body.

He found himself shivering in an alley, unable to comprehend this world of 2018. It was so loud, and the air, so filthy. He could not stop coughing.

If he had been more up on modern jargon, he would realize he was experiencing PTSD, but in the naïve times he had been whisked away from, he thought he was merely going mad.

At first, he was mesmerized by the modern inventions, until he overheard a couple arguing over whether or not the world was flat. Upon hearing this, Christopher Columbus screamed before hiding himself behind a dumpster.