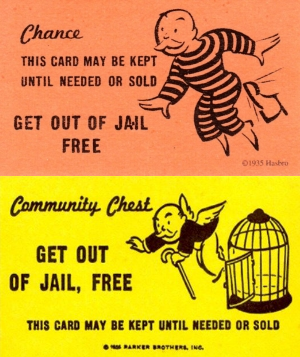 Why did the rich guy fire 10% of his work force? Because he could afford to.

Like most impotent paradigms and empathy short cuts, the expression ‘thoughts and prayers’ was born from a congregation of old white wealthy elites with more money than they needed. Especially detached from sweat, blisters and all else that reeks of a day of honest work. It was the worst case scenario of unchecked privilege and greed gathered in one place, all nickel and diming their way to millions, then billions, leaving their dog shit footprints on the back of those less fortunate, crushing the weak, infuriating the survivors. This was the lugubrious collective known as the one percent. It smelled like dust, mold and spiderwebs.

Scrooge McDuck, not to be confused with Ebenezer Scrooge, exclaimed while jumping wildly in the air. It was difficult to tell if he was in pain, laughing or crying. Ducks are hard to understand. First, they are of a different species, and second, who cares what a damn duck thinks? What did matter though, he was presently witnessing a poor old man keeling over and dying.

It turns out the duck was laughing, literally quacking up. Dick Cheney, who was conveniently fluent in duck, had to see what was so funny.

Being so obviously cruel, Cheney admitted, “There is nothing funnier than a man losing at life in public like a pathetic animal.” He cackled.

Mr. Potter, the bank owner of fictitious Bedford Falls added, “We ought to have a secret handshake sort of thing when we see entertaining tragedy befall the downtrodden, like some kind of snide remark. Something that says too bad or them’s the breaks, yet still sounds sympathetic.”

After a few minutes of upper class hemming and hawing, Rich Uncle Pennybags, commonly known as Mr. Monopoly exclaimed, “Looks like I won second prize in a beauty contest. Toodles.” With this, he grabbed his bags of money, conveniently labeled with dollar signs, and bounced out.

Trump, no not that one, the real millionaire, Fred Trump rubbed his brittle chin so hard, skin flaked off like paint chips. He mumbled, “Thoughts and prayers.”

The room went silent for two pregnant minutes followed by a burst of mad howling laughter and the chant of thoughts and prayers, thoughts and prayers.  Only one person was not laughing. She was Rosa of the cleaning staff. She was hiding behind the water cooler. She gulped hard fearing the end of days.