The more I write, the more mistakes I make. It’s sad and inevitable, like sexual assault. With power comes abuse and ludicrous advances, it’s just the way people are wired. Whoever said the meek shall inherit the earth, they were on cheap crack. I hope the following errors did not cause any inconveniences. 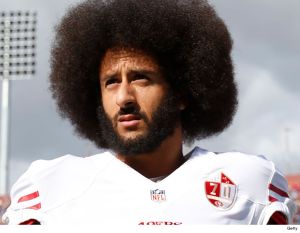