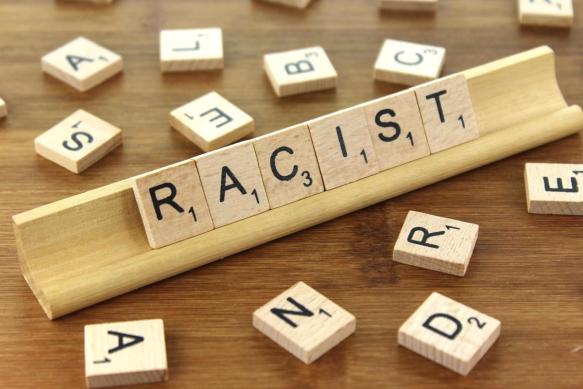 “And that’s why this God damn fucking country is going straight to hell, especially when you shits think you can ridicule me by talking about me in a foreign language. That’s more cowardly than talking about me behind my back. As far as I’m concerned, you, all of you stinking f-holes can suck my uncircumcised dick, and then go back to your shithole country.”

END_OF_DOCUMENT_TOKEN_TO_BE_REPLACED

The cartoon version of the big race war we all fear.

Sung, who could best be described as a middle-aged Brazilian man, was immediately taken aback after Juanita, who could best be described, a youngish Norwegian woman, wrapped a makeshift towel around her head with her stubby fingers, which reeked of fresh pierogi, and pelted him with the following words, “Go back to Antarctica!” Her accent was thick like the mustache of a New Zealand sailor’s typically ugly daughter.

END_OF_DOCUMENT_TOKEN_TO_BE_REPLACED

I would like to apologize for my attack on Thompson Twins yesterday. It was unjust and cowardly. In these post-Charlottesville days, it is too easy to forget that celebrities have innocent families that have nothing to do with the artless tripe created. I would like to clarify that I have no hard feelings against their offspring, only their fucking ancestors who begat them.